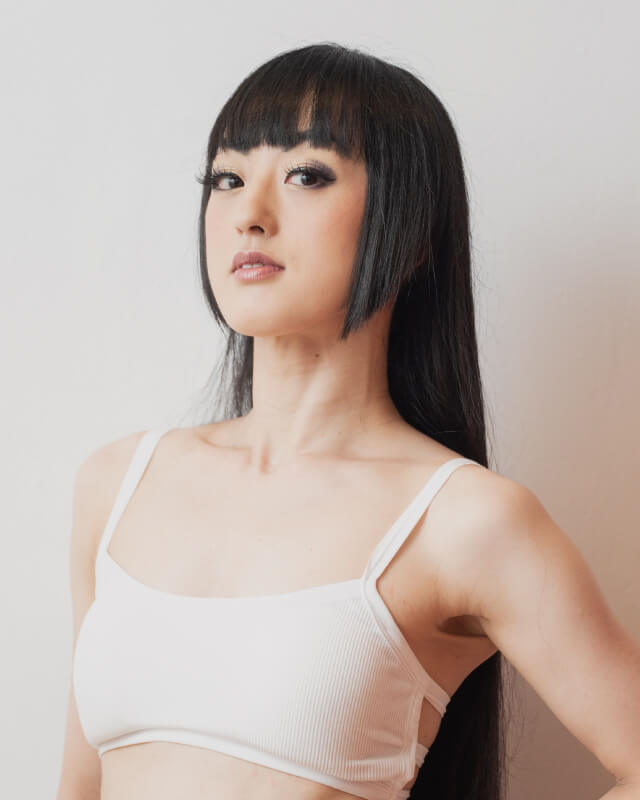 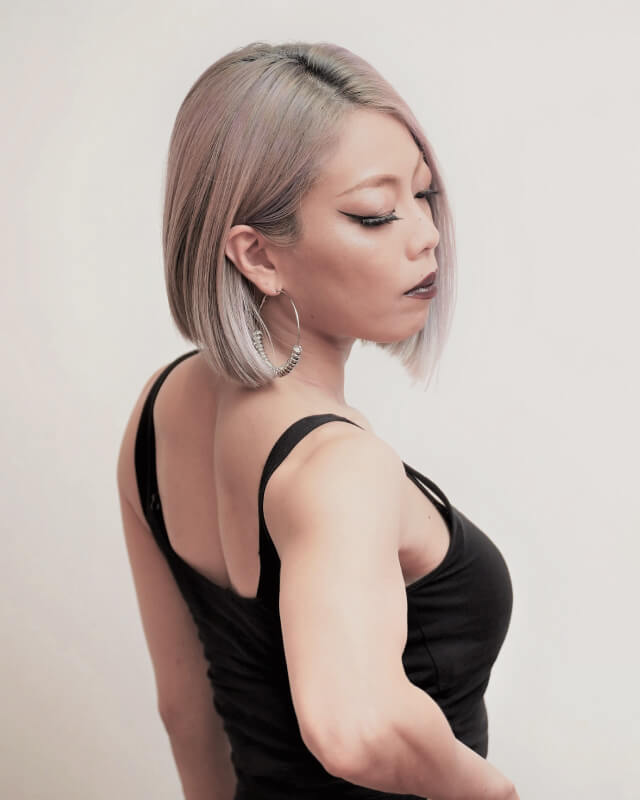 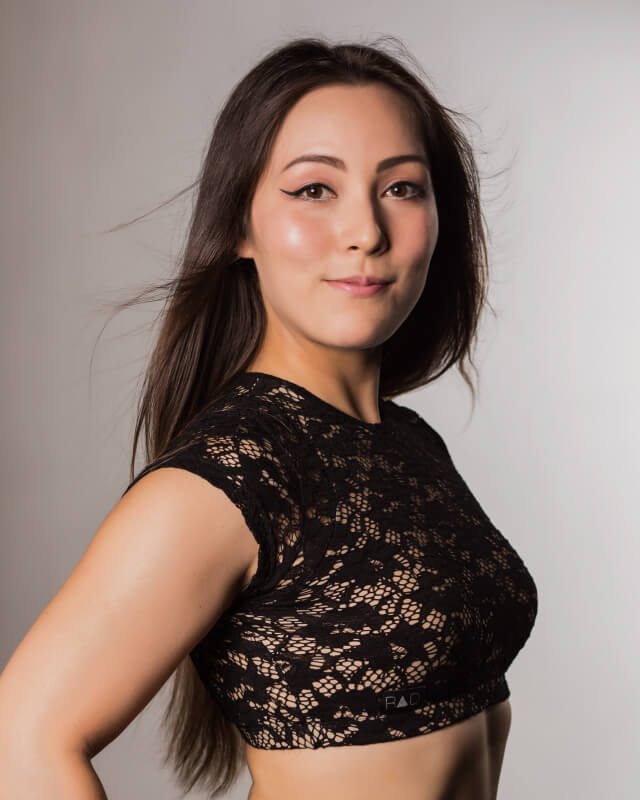 Born half Italian and half Japanese in Osaka and grew up in Milan.
Passionate about dance, art, music and sports since childhood, and ballet since the age of six. Studied hip hop in high school, and after graduating from the Fashion Design School in Milan, became acquainted with pole dancing, where she applied her artistic sensibility to pole dancing, and began working in Japan in 2018.
2022.08.02 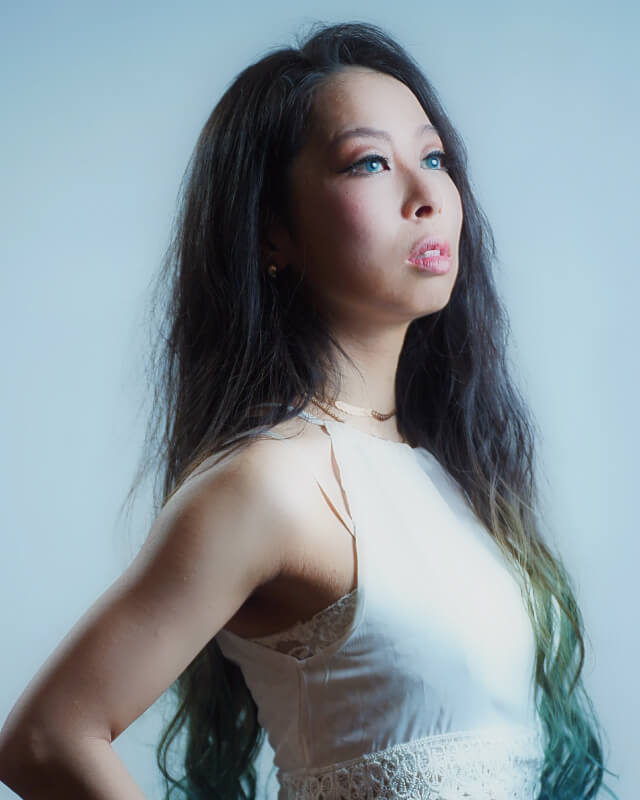